A little different topic to the the usual retro gaming, cars. My first car was the Toyota MR2 AW10, it had a Carburetor. The AW11 was fuel injected.

The design originally came from Lotus and Lotus rejecting the idea and a long comes Toyota to take the design. It is an amazing midrange sports car, with later models being supercharged and some people also putting a turbo.

They would grip and grip until the get to a point where they would let go and do a 360 spin on you ;) Many a scary road trip down to New Plymouth back in the day.

My one I traded in my mountain bike and some cash to buy, man I miss that car.

Yes the first photo is of me many moons ago standing next to my car d:) 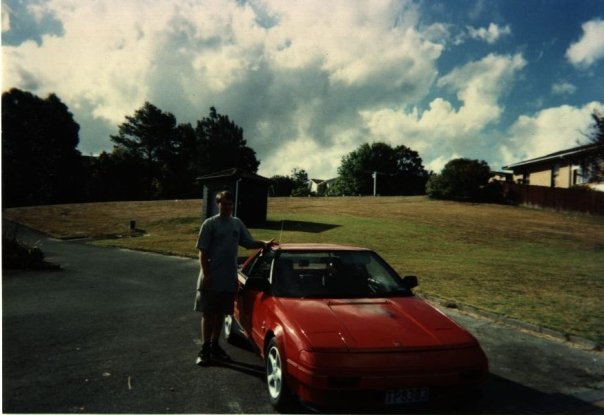 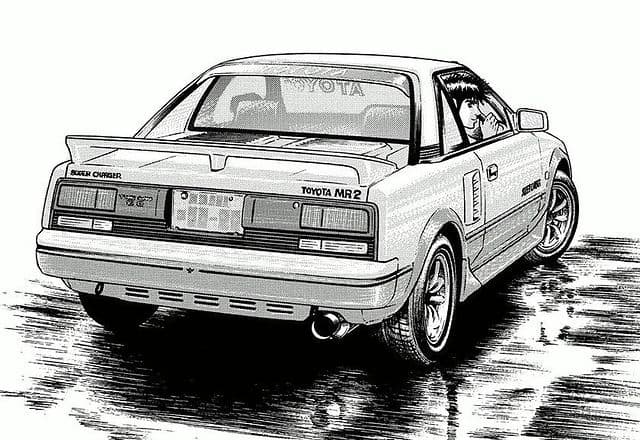